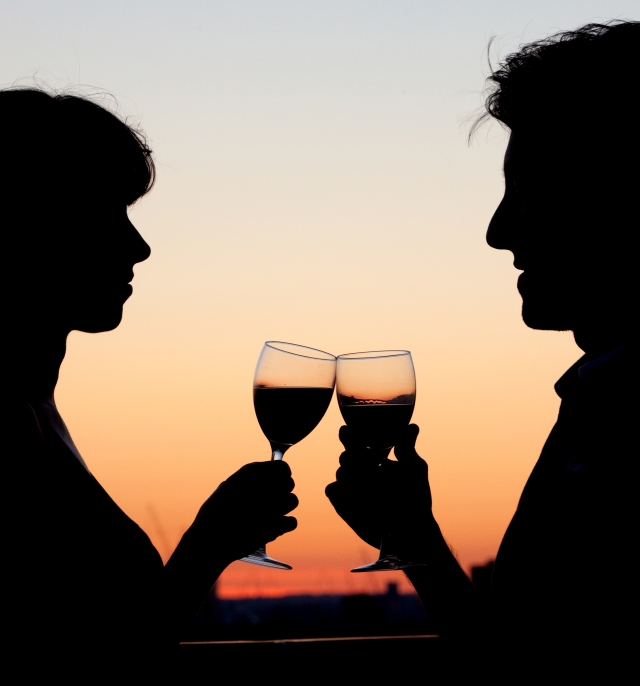 If you feel constrained by the chains of moral purity, fear not. I’m here to help. Most people have already found freedom from the clutches of commitment based living. But not everybody. Apparently, the world still has a few prudes who think sex is about something other than unbridled passion. If you’re a prude (as in excessively proper or modest in speech, conduct or dress) I have good news. You can change. You can overcome your prudishness. You too can hop on the bandwagon of moral filth. To that end I’ve compiled a brief list of some of the benefits of living like a libertine.

​(For those of you who don’t spend a lot of time on dictionary.com, a libertine is “a person who is morally or sexually unrestrained”.) And now the list.

1. It feels good.
God created sex to be a pleasurable experience. His original intention was for the pleasure to be enjoyed within the bonds of matrimony. Humanity has since discovered, however, that the matrimony part is totally optional. You can still enjoy the pleasure of the act without the commitment and baggage of being hitched to the same person for life.

2. You may not get a sexually transmitted disease.
Studies prove that not everybody who is sexually immoral winds up with Venereal diseases like HIV/AIDS, Hepatitus, Herpes, or Gonorrhea. Some escape it. That said, there is a possibility you still may get one of these diseases but isn’t it worth the risk though? If you’re still worried about this just keep focussing on point 1 above.

3. The gospel could be a farce and you might not wind up in hell afterall.
Many “intelligent” people still believe the gospel is a myth. Even if they’re wrong and you wind up tormented in the lake of fire for all of eternity, at least you got to enjoy a few years of uninhibited pleasure. To be sure, eternity is an awfully long time but if you just block it out of your mind somewhow then it need not interfere with your current hedonistic lifestyle. Which really brings me to my next point.

4. You have an excuse to drink more and do more drugs.
Sexually immorality still carries an element of guilt and shame for many. No worries. This is precisely why we have drugs and alcohol. Both help numb the effects of guilt, at least temporarily. Admittedly, no long term solution outside the gospel has yet been found for the guilt problem but what of it? I mean, who really cares about long-term stuff. Remember point 1 above.

So throw off the shackles. Chances are your peers are already doing it so what’s stopping you? And if you’re concerned that moral looseness might mess with your marriage let me further encourage you. Some psychiatrists teach that an adulterous affair or two is actually good for your marriage. But if the “professionals” are wrong they are wrong. Isn’t it worth the risk? I mean, what’s the worst that can happen? A broken marriage? Messed up kids? A lost eternity?

Please, if you’re not going to focus exclusively on point 1 above then I see no point in carrying on this discussion. Just because Moses choose to suffer affliction with the people of God rather than enjoying the passing pleasures of sin doesn’t mean we all have to follow his example? (see Hebrews 11:25 for more about that) Remember, Moses was an example of faith, not fun. Of course, having faith doesn’t mean you can’t have fun but we can’t discuss that now because it doesn’t really support my overall thesis. In fact, it has the potential to blow my entire argument to the moon and back. Speaking of the moon, have you ever tried worshipping it? Never mind, I’ll save that idea for another blog.

2 thoughts on “5 Benefits of Sexual Immorality”