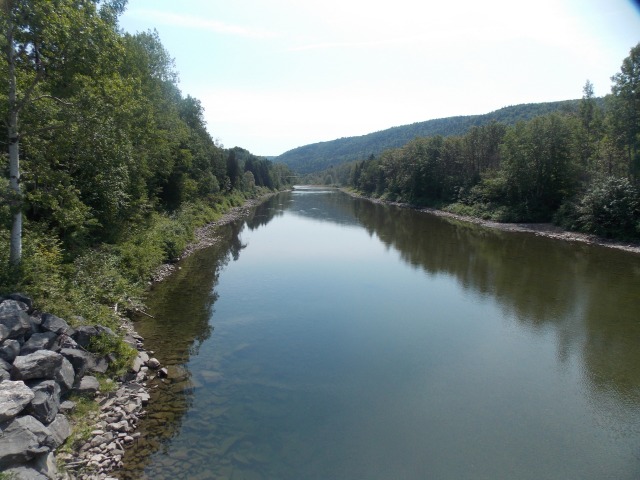 British researchers recently teamed up with some Israeli archeologists to recreate the face of Jesus.
Using a new scientific field called forensic anthropology (which is commonly used in solving crimes) the researchers believe they have recreated the most accurate portrayal of Jesus in all of history. According to their findings the real Jesus looks much different than many of the pictures we normally see of Him.

For one thing His hair is short and curly. His complexion is dark. He looks more middle eastern than American, which makes sense given that He was in fact Jewish.

Personally, I never really liked most of the older pictures of Jesus. In many of them the only thing longer than His hair is His face. He never smiles. He looks sad, like someone in need of anti-depressants. I can’t imagine that the Son of God was ever gloomy, moody or grouchy. The reason I believe this is that children loved to be around Him. And so did many adults. Gloomy, moody, grouchy people tend not to draw a crowd.

Of course, Jesus did carry a certain amount of distress. And for good reason. He knew how His life on earth would end. He would die by the most horrific and torturous manner available at the time – death by crucifixion. Imagine living your life knowing that one day you’re going to die a slow and painful death. Truth is, we don’t know how or when we’re going to die and that’s probably a good thing.

Jesus knew exactly how He was going to die and He could have opted out of it but choose not too. We ought to be very glad He didn’t. What hope would any of us have of spending eternity in heaven if Jesus had chosen to side step the cross? If you answered “no hope at all” give yourself a passing grade.

Of course, it doesn’t really matter what Jesus looked like. As we know, a person can look good on the outside but on the inside there’s gross ugliness. Conversely, a person may not turn heads for their outward appearance yet their inward disposition and manner of life can only be described as beautiful beyond compare.

The Good News is that we don’t need to know what Jesus looked like in order to know Him in a real and personal way. Our relationship to Him is not physical but spiritual.

Therefore, the biblical writers never concerned themselves with explaining Jesus’ physical features but what they recorded concerning His life and ministry spoke volumes about His character. Not to belittle the great work of the aforementioned researchers but the best pictures of Jesus remain those nestled within the pages of His Word.